Located in the heart of Europe the provinces forming  Czechoslovakia were part of the Austro-Hungarian Empire until the end of WWI, when it became the only democracy in Eastern Europe. This lasted only until 1939, when it was invaded and occupied during WWII by Germany. Post war it became a satellite of the Soviet Union until communist rule came to a peaceful end in the Velvet Revolution of 1989. In 1993 Czechoslovakia formally dissolved into the constituent states of the  Czech Republic and Slovakia. Since then, Prague has become one of the most popular travel destinations in Europe. The historic Provinces of Bohemia and Moravia-Silesia form the actual Republic, with Prague as capital of Bohemia as well as the Republic, and Brno the industrial and commercial center of Moravia-Silesia.

The Medieval atmosphere of Prague Old Town is absolutely charming and it will take you back 600 years. But the lesser known mountains and valleys of the interior also have a lot to offer with a myriad of chateaus, palaces, mansions, monasteries and churches;  from the medieval, baroque and “avant-garde art nouveau” periods. Also charming are the small towns of Olomouc, Cesky Krumlov and Kutna Hora. Carlsbad, a.k.a. Karlovy Vary is a spa city which through the ages has attracted royals and celebrities for its curative waters.

Prague  The Vltava River divides Prague into different districts. On the West (left bank) is the Castle District or Hradcany, and the lesser known quarter or Mala Strana. On the East is the Old Town, Stare Mesto, and the New Town, Nove Mesto. It will take at least half a day if not a full day to visit hilltop Hradcany, the castle district which is extremely popular. The castle resembles a fairy-tale fortress with its spires, towers and palaces. Inside the walls are numerous historical buildings where museums and galleries are intermingled with Czech Republic historical and artistic treasures.

The Astronomical Clock, called the Orloj, is part of the Old Town Hall. On it, you can distinguish the sun, the moon and the 12 apostles as well as Death (a skeleton) striking time. Nearby are the Church of Our Lady Before Tyn from the 14th century, quite recognizable with it 2 symmetric towers, and Saint James Basilica, where organ concerts often take place. The Municipal House next to the Powder Gate is an art deco building

complete with a concert room, cafes, bars, and restaurants, and all  decorated by local artists in Art Nouveau style, most notably Alfons Mucha.

The Apple Museum is a private museum not associated with Apple Inc., with the largest collection of Apple products produced since 1979. At the Pop Art Gallery you will be able to follow the life story of Steve Jobs.

Prague also has a very rich Jewish Heritage. Standing between the river and the Old Town, you will find six different synagogues including the Maisel Synagogue, the Old Neue Synagogue, and the Spanish Synagogue. The Old Jewish Cemetery is unique in Europe and next to it is the Ceremonial Hall where the ritual washing of the dead took place on the first floor while the burial society’s club members used to meet on the second floor.

Nove Mesto or the New Town includes various interesting museums, all worth a visit depending on your interest. Wenceslas Square is the center of the New Town and is used for public gatherings, demonstrations and celebrations. It has been witness to many historical moments, especially in 1989 when anti-communist protests took place during the Velvet Revolution. The Mucha Museum houses a great collection of the Czech artist Alfons Muca in the Baroque Kaunicky Palace. Art Nouveau drawings, paintings, sketch books, posters, and lithographs are all on display.The National Museum is the largest museum in the country and includes primarily scientific and historical exhibits.

Olomouc is the capital of Moravia and lies along the Morava River, a three hour drive from Prague. The 18th century Holy Trinity Column is the symbol of Olomouc. Baroque fountains are all around town. St Wenceslas Cathedral and the Bishop Place are the proof of a strong ecclesiastic heritage. The Town Hall is located in the old Merchant House, and just like Prague, it is proud of its astrological clock from the 15th century.

Cesky Krumlov is a great alternative to the crowds of Prague. Built along the meanders of the Vltava River, it has one of the most beautiful castles of Czech Republic. The buildings of the castle include 40 different palaces and a vast garden area. It is among the largest in Central Europe. In addition to the grandiose castle are small quaint little houses, which make Cesky Krumlov resemble a fairy tale out of Disneyland.

Kutna Hora is another World Heritage site. It is considered the silver town of the Czech Republic. Sedlec Abbaye was part of a Cistercian Monastery in the 12th century; Saint Barbara Church has beautiful frescoes inside,  painted in the Middle Ages, and impressive flying buttress outside; the Czech Museum of Silver is here to remind us of the city history linked to silver mining.

Currently there is no Sample Tour or proposed itinerary for this Destiantion. 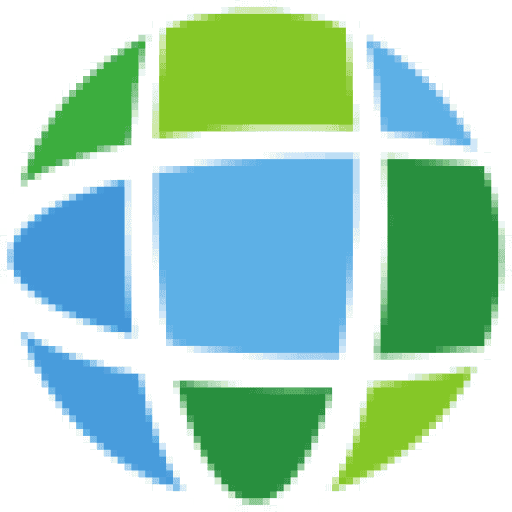